Many people, when they read The Road, believe the book is about the dystopia or survival. other people believe that it’s about good and evil, or that the world they live in is completely rid of any good things. I beg to differ. The theme that actually connects all these topics, is love. The Road is about how the force of love is powerful enough to keep father and son alive in post-cataclysm.

Right at the beginning of the story, it’s clear that the love the man and the boy share is specific to their environment. In our world, if anyone were to act the way the man and the boy do, acting like death is always just around the corner, or that anything and everything you do must be cautiously enacted, they would quickly be considered morbid and paranoid. However, because of their situation, their actions are perfectly justified. Toward the very end of the story, just before the man dies and leaves the boy alone, he shares one last moment of warmth: “I know. I’m sorry. You have my whole heart. You always did. You’re the best guy. You always were.” (298) This passage is a very good example of the man’s love for the boy. Even if the word ‘love’ is never even written in the book, it’s definitely there. There’s another kind of love found in The Road too. If the man loved the boy in the way the boy’s mother did, neither of them would be living. The boy’s mother had a different view of love for the boy. She believes: “I should have done it a long time ago. When there were three bullets in the gun instead of two [sic]. I was stupid. You cant [sic] protect us. You say you would die for us but what good is that? I’d take him with me if it werent  [sic] for you. You know I would. It’s the right thing to do.” (57) While this quote is quite saddening and dark, it holds a different meaning of love. In this quote, the woman shares her dissatisfaction with the man’s decision to keep the boy alive. This shows the different views of love between the man and the woman. The woman did not want the boy to suffer. The man did not want the boy to die. In any case, there are many other examples of love, it’s evident throughout all of the man and the boy’s conversations and interactions. Love is prevalent, however virtuous or controversial. 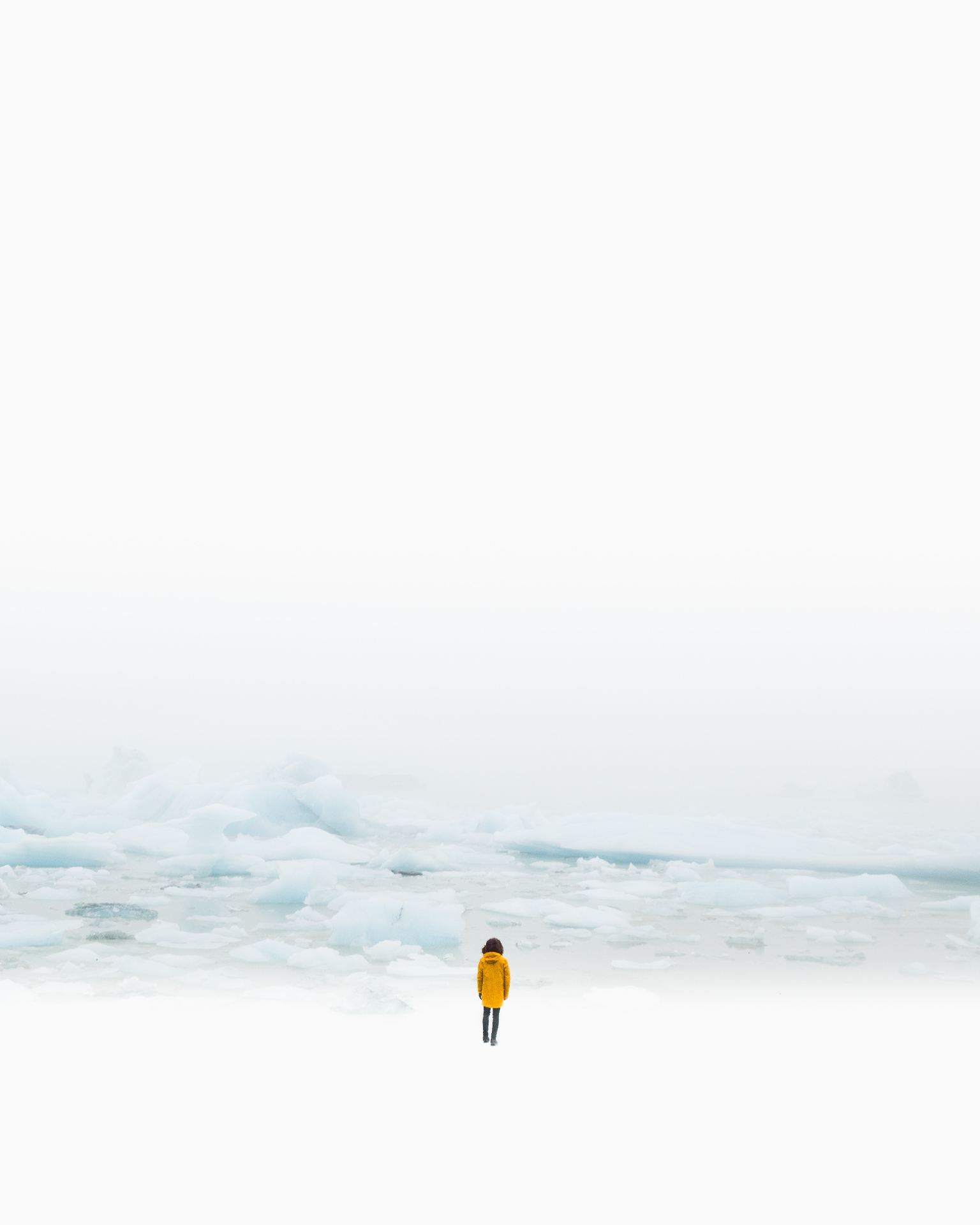 Secondly, determination exists because of their love. The man is determined to keep the boy and vice versa for the boy. The man wants the boy to be knowledgeable of the old world, and how to survive in their new one. The man wants the boy, a symbol of innocence and purity to exist. The boy wants to have his father alive, for the simple reason you would think.  They both together want to get to the coast, in the hope that there may be some kind of better life for them there. It’s no easy task, considering all the living threats they come across. Not to mention the illness and starvation they’ll be subjected to. An example of the hardships they face is through an illness the man carries: “Already it was hard going and [the man] stopped often to rest. Slogging to the edge of the road with his back to the child where he stood bent with his hands on his knees, coughing. He raised up and stood with weeping eyes. On the gray snow a fine mist of blood.” (30) The man and the boy make it to the coast in the end. The coast is, unfortunately, underwhelming. however, I doubt they would have made it that far if they did not have the drive to. The man has also previously stated that the only reason he is alive, is for his son. He kept himself alive to teach his son how to survive in their harsh environment, and to teach him about the world that he never got to see.

With all of these points in mind, I hope it’s clear how love pushed the man and the boy to reach the coast. That, if the man did not love the boy, they both would not be around to teach the reader a lesson about the power of love. Love and determination are connected because determination cannot exist without a reason.

Thank you for tuning in; I am so tired and I really don’t want to write anymore.