Waubgeshig Rice is an author from Wasauksing First Nation, which is actually quite close to my reserve.  Waubgeshig Rice is the author of Moon of the Crusted Snow, in which the story takes place in on a  fictional reserve in Northern Ontario. My first impression of the story is in a previous post here.

There some things that are typical among reserves, things that all on-reserve natives can identify. I have lived on reserve my whole life, so I can appreciate the exterior similarities that I see. But there are other realistic details in the story that I have come to appreciate the presence of. 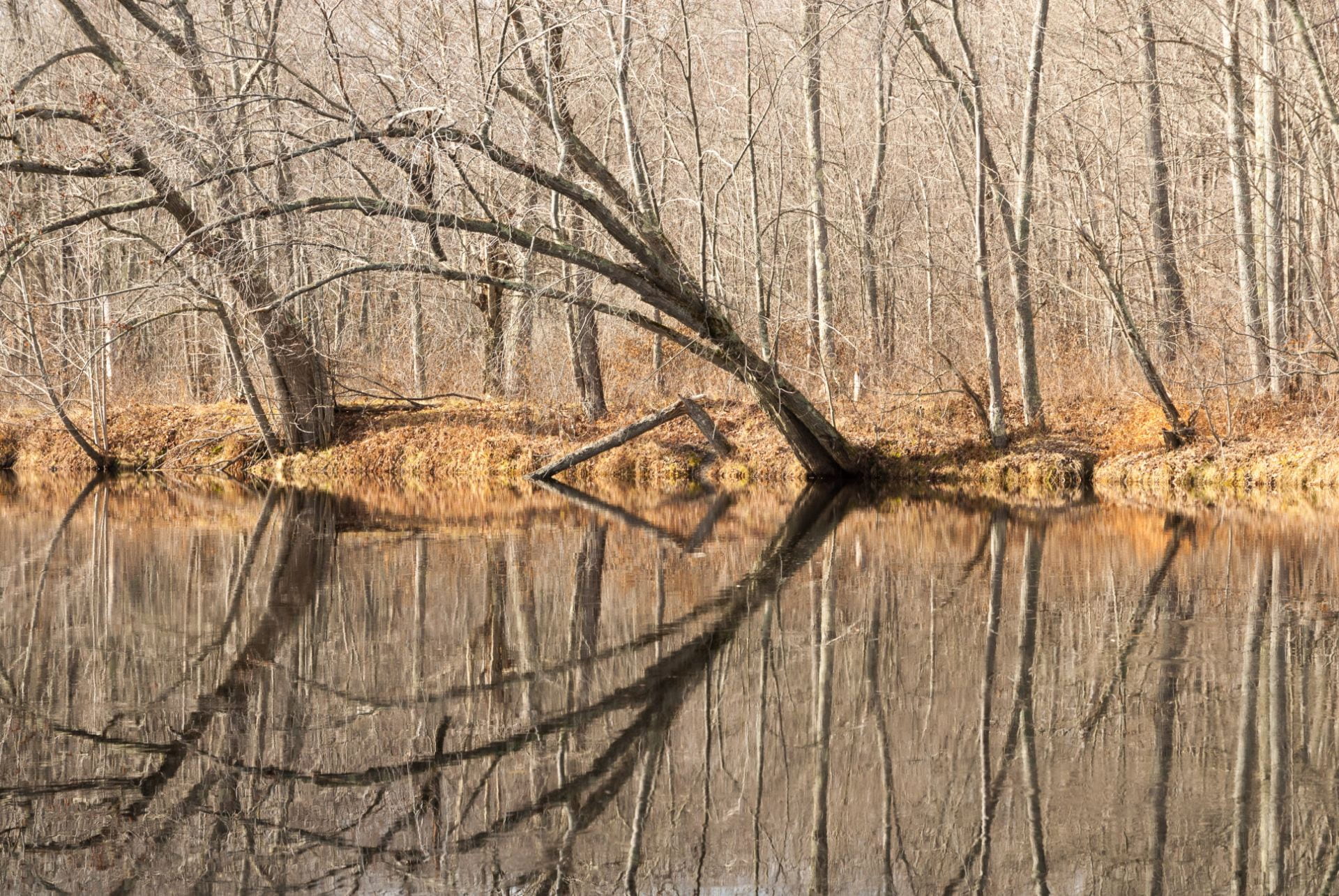 In the throes of the story, the focus is on Evan and caring for his family is one of his main goals, but he isn’t very present during this time. I’ve been in a situation where the father or father figure is distant. It has me wondering about how Nicole (Evan’s partner) is handling the situation. There is evidence in the beginning of the story that Evan is a very attentive father. His distance from the family in the midst of the chaos is a bit alarming from my perspective. I know I would want my father with me in a frightening time.
I understand Evan’s actions. He is a clear leader in this story, and he has an innate sense of responsibility to care for his community. I can relate to this a bit too much.

Overture Creations
I try very hard to be a good leader but I tend to leave myself behind. Meaning, I care too much about the problem or task at hand to manage goals that I should be prioritizing. I can see this in Evan when he distances himself from his family to care about the greater good for the community. As a consequence, he leaves his family behind.
This dilemma that I feel for Evan has me wonder how I would react in a similar situation. Or at least in a situation that requires the same level of initiative, would I react the same way? It’s reminded me to focus on and think about my situation and how my actions affect others